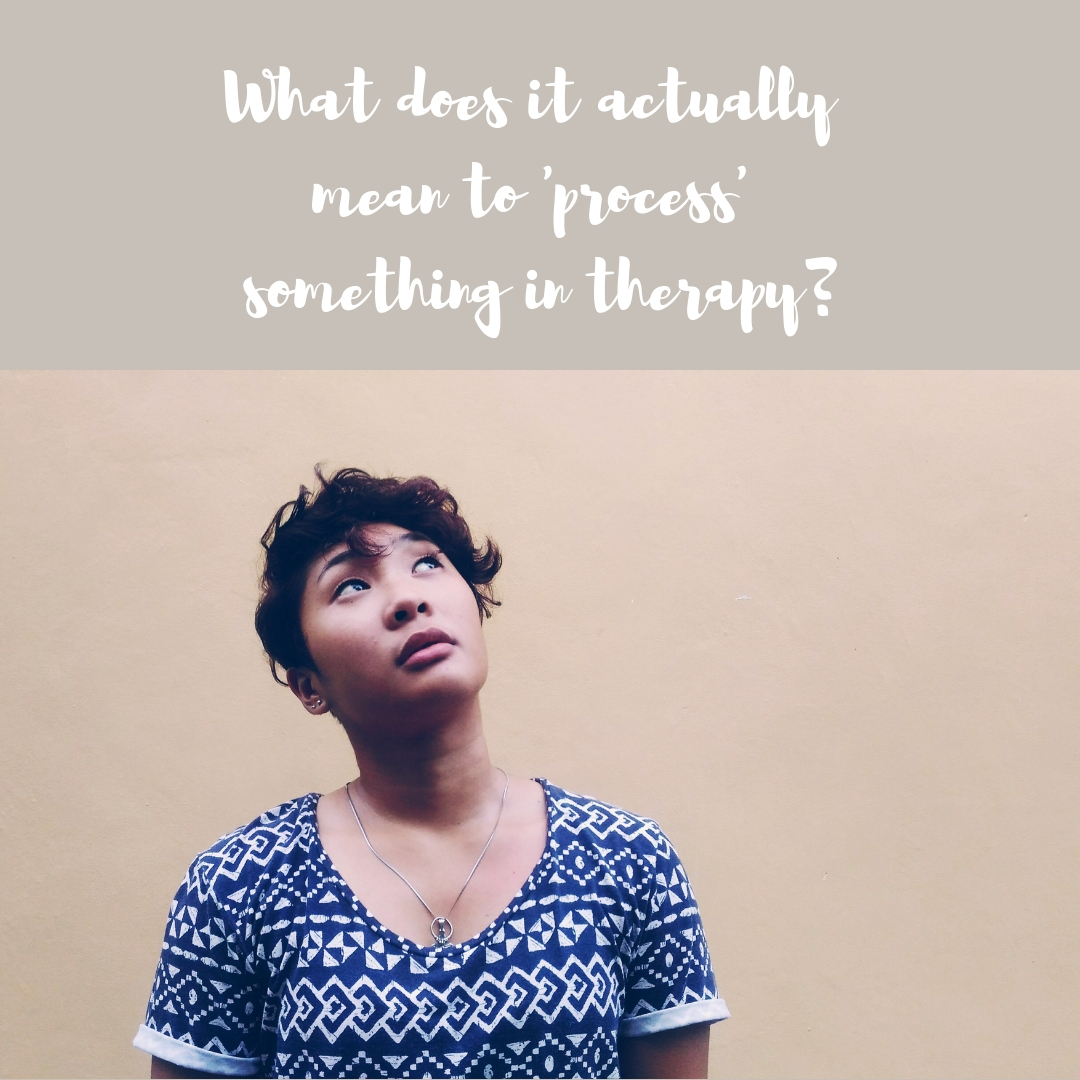 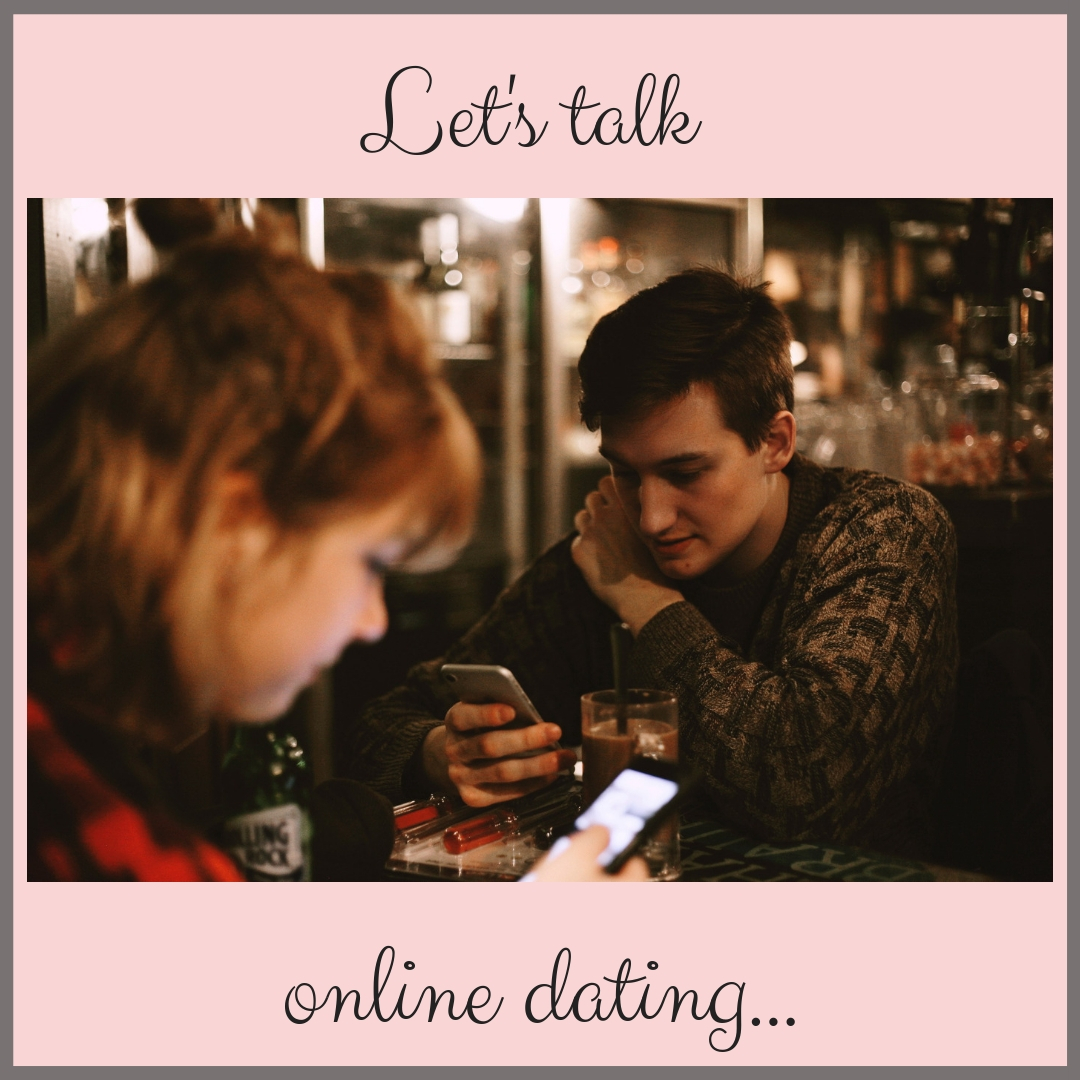 Did you know that personal ads account for the meeting that leads to a sixth of the marriages in the US. And seventy percent of same-sex relationships start online. Yet, there is still a bit of a stigma towards online dating… What, why?

Here’s a great piece of info that you can refer to the next time someone makes you feel bad about online dating:

In a 2013 study by Harvard and the University of Chicago, it was revealed that relationships that started online we less likely to end in a break-up and were associated with higher levels of satisfaction than the couples who met offline.

It wasn’t a huge difference, but large enough to be statistically significant. The couples who met online were found to be more satisfied with their marriage and reported a slightly higher quality relationship.

This makes a lot of sense though right,  because online dating breaks the boundaries of location, class and social grouping etc. It can allow you to find someone who shares many of the aspects that you may find more important such as education level, religion and diet such as being vegan.

You might think that if online dating doesn’t work for you, you’d just stop, right? But we actually continue to do a lot of things that don’t work for us.

Whether or not online dating is for you, it clearly works for a lot of people around the world and therefore shouldn’t be looked down upon. 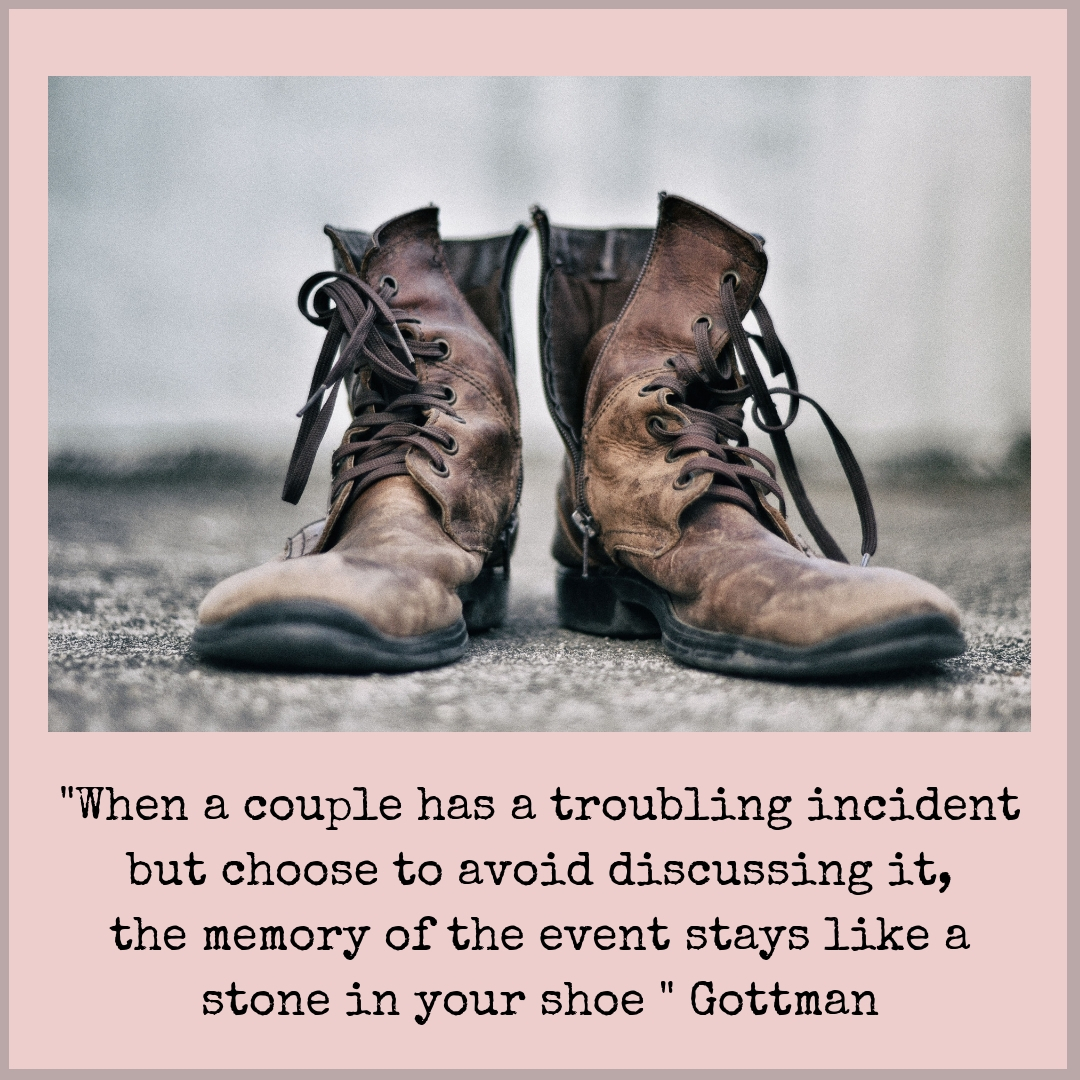 “When  a couple has a troubling incident but choose to avoid discussing it, the memory of the event stays like a stone in your shoe” Gottman.

William Faulkner once said “the past is never dead. In fact, it isn’t even past.” When we ignore a troubling event and choose to rather continue without ever addressing it and processing it, we end up carrying it around with us like a stone in our shoe.

So in a way we end up continuing to live in the past. Because, until the past has been processed, we can’t let it go. It keeps sneaking up on us.

Ignoring the stone in your shoe can end up being more painful than dealing with it.

If you find that you and your partner often end up bringing up the same issues in a quarrel, time and time again. Then perhaps there are a couple of stones in your shoes that you need to take out.

Sometimes all this takes is a few honest conversations with your partner. While these might seem uncomfortable at first, and no-one ever wants to sit down and have a difficult time. These conversations can lead to a stronger and more intimate relationship.

If you aren’t used to this, and you don’t know where to even begin, a couple’s therapist can help to guide you gently through this process.

Choose a stronger relationship, choose to address the troubling events that we are all presented with from time to time, take that stone out of your shoe. 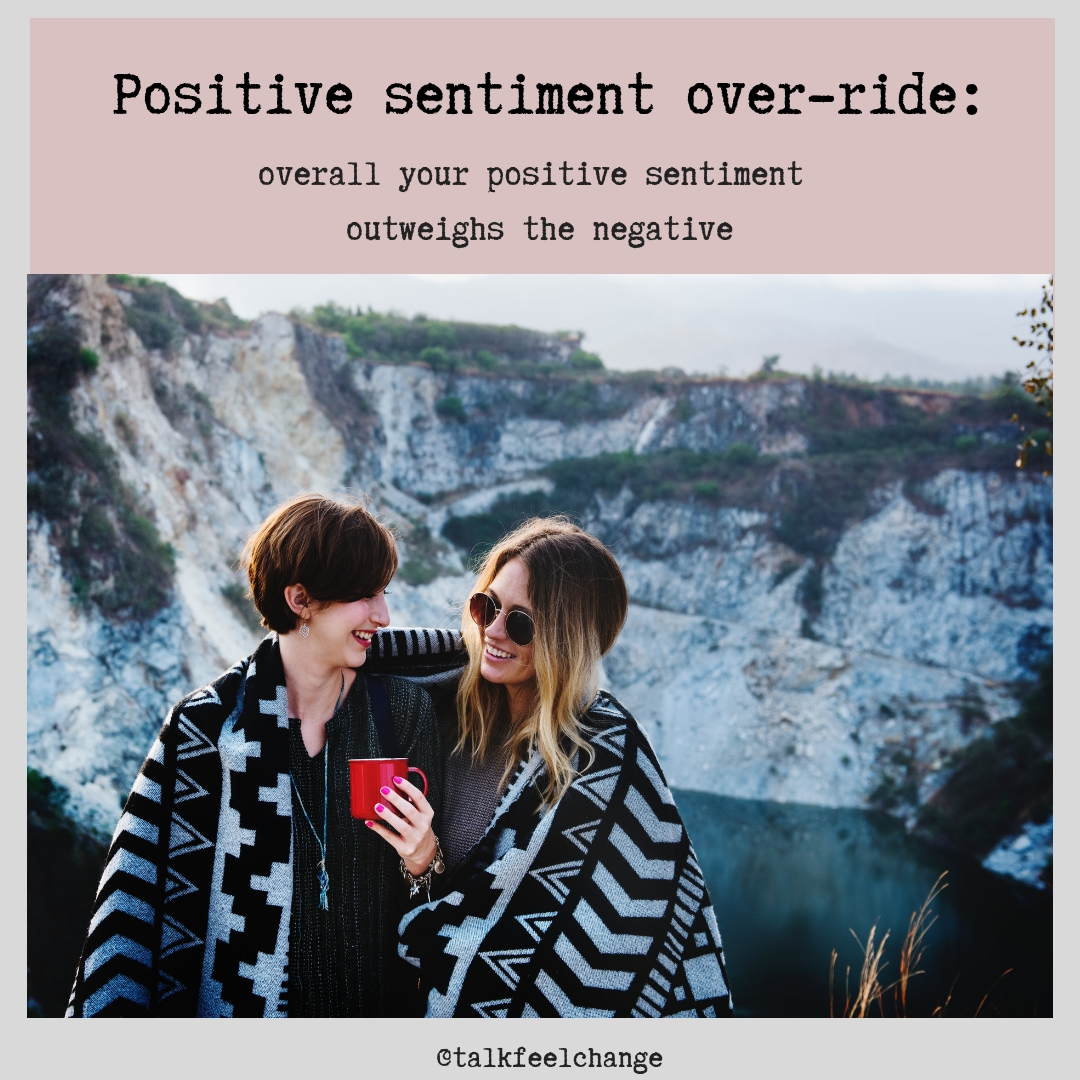 According to Gottman, when a couple has positive sentiment over-ride, they are more likely to give one another the benefit of the doubt.

For example if your partner is comes home grumpy one day, instead of automatically thinking that they are angry with you or that they are a bad partner; you may think that maybe they just had a bad day or slept badly or something.

Basically positive sentiment over-ride acts as a sort of buffer against irritability in a relationship. You are understanding of your partner and that helps you to be more forgiving and tolerant of your partner.

If your partner comes home grumpy and you have a negative sentiment over-ride, on the other hand, you may interpret your partner’s grumpiness as a reflection of something that you have done. You will probably be hyper-vigilant towards criticism and put downs and therefore end up misinterpreting some of the actions from your partner to be more malicious or careless than they were.

Perhaps developing a stronger positive sentiment over-ride in your relationship could be beneficial to you and your partner. 🖤🖤 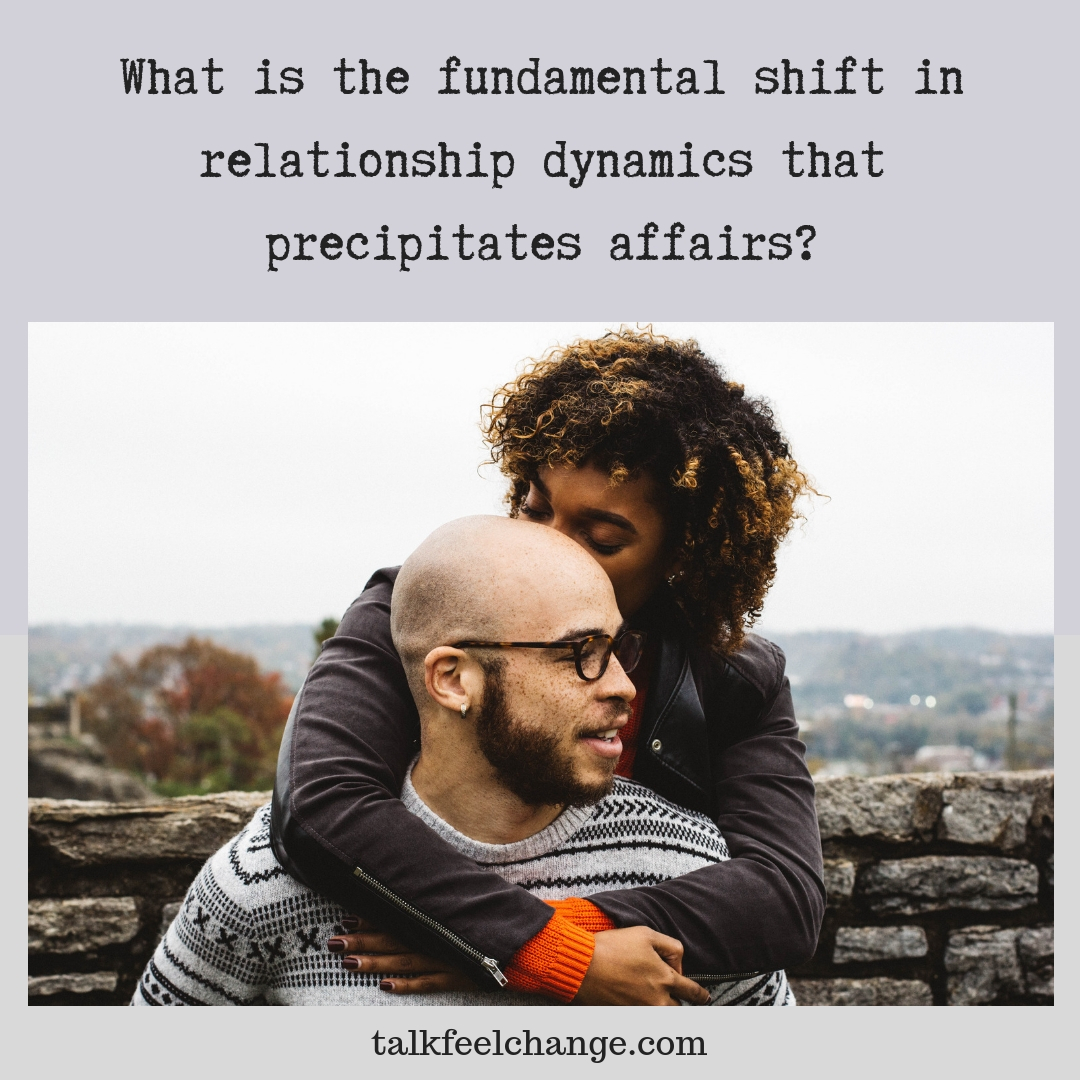 Shirley Glass noticed a fundamental shift in dynamics that tended to precipitate affairs. Usually couples have a shared intimate space in which they can exchange confidences, daily updates, and occasional relationship complaints (which actually help to maintain a strong relationship). It is as if the couple builds a wall around this shared space that keeps others out of their intimate relationship space.

However, affair-prone partners tend to reach a point in which they stop confiding in each other, stop sharing daily stories and stop raising their relationship complaints. In effect they close off this shared space and replace it with a wall.

They may then meet a friendly person and, over time, they may find that they are able to confide, share daily stories as well as their relationship complains that they are withholding from their partner. 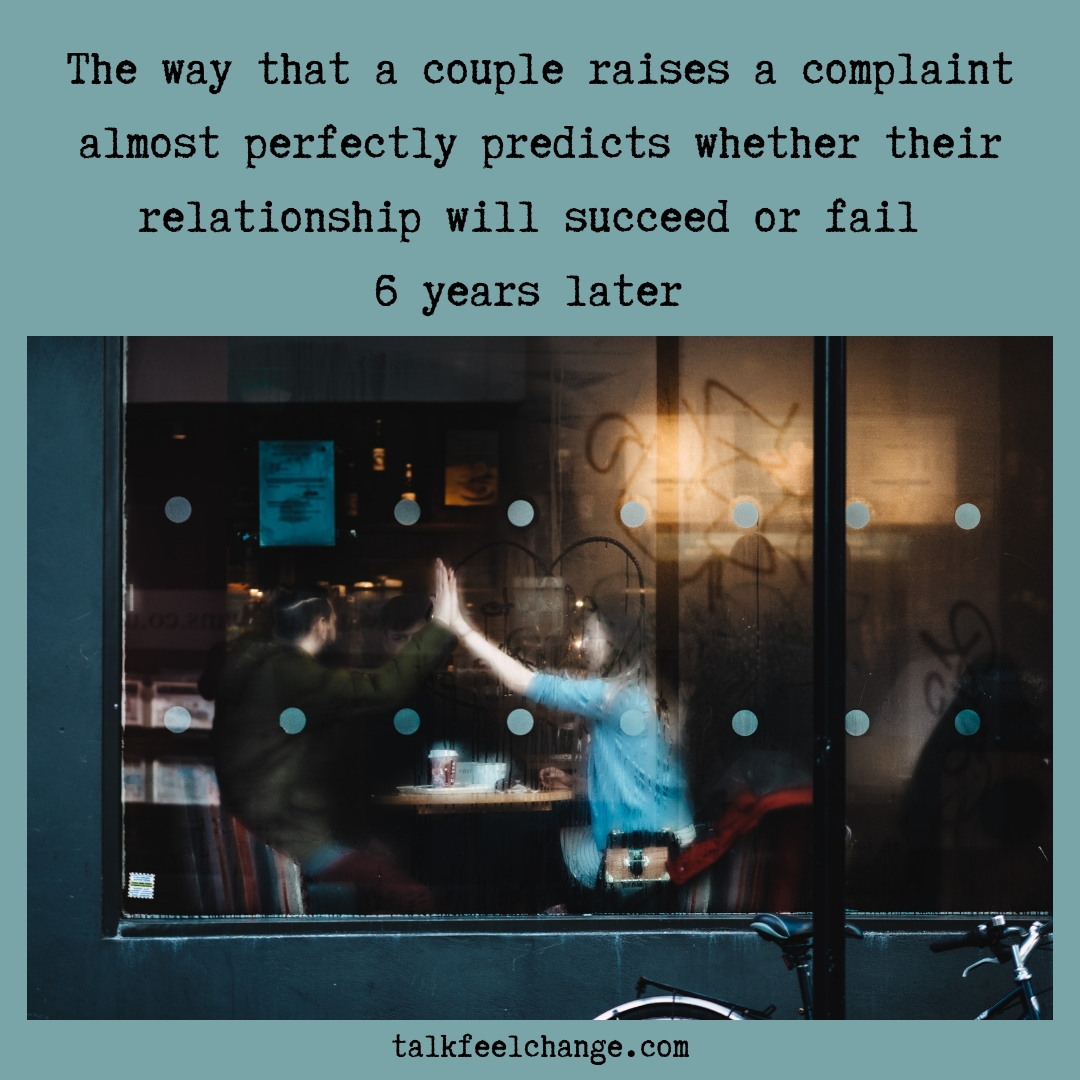 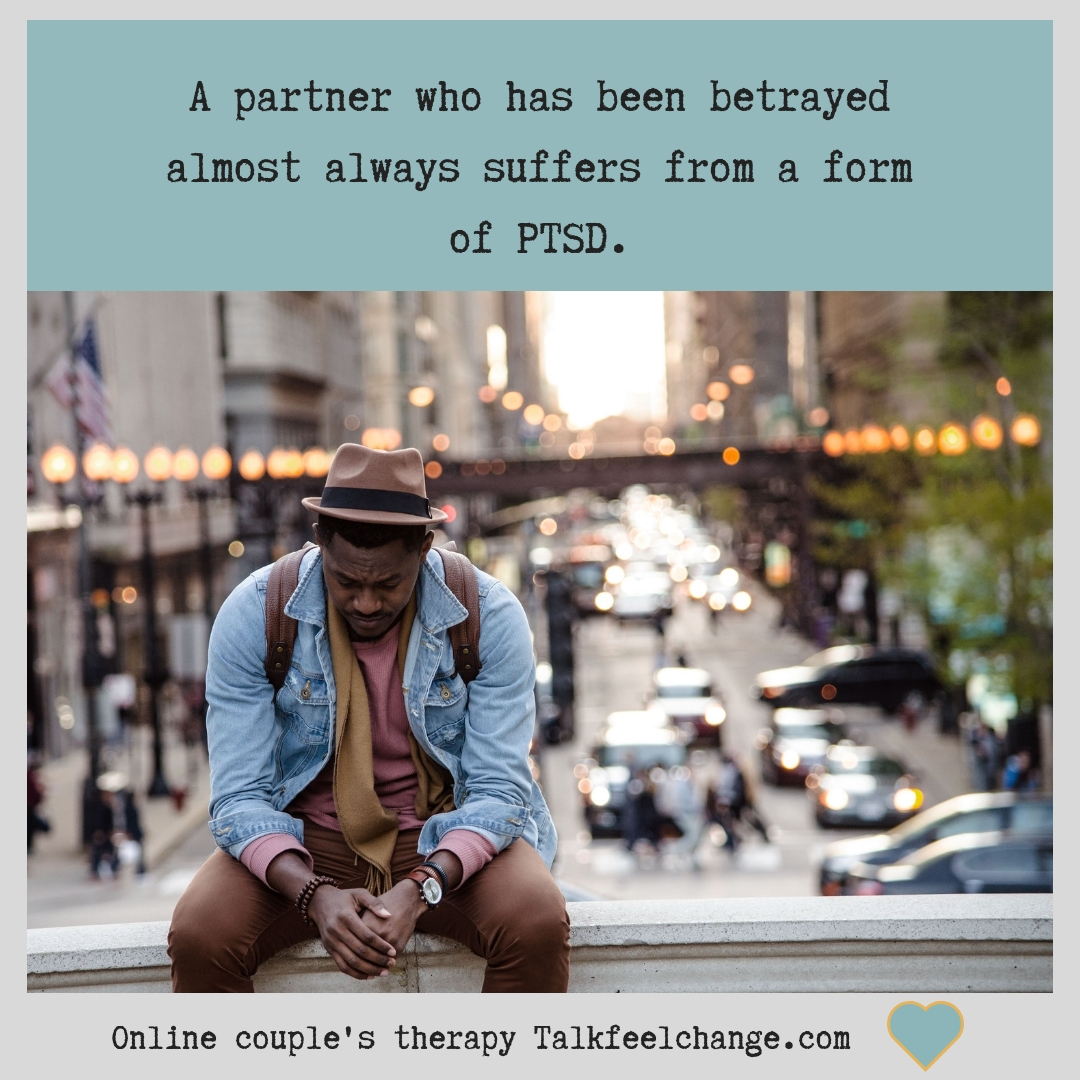 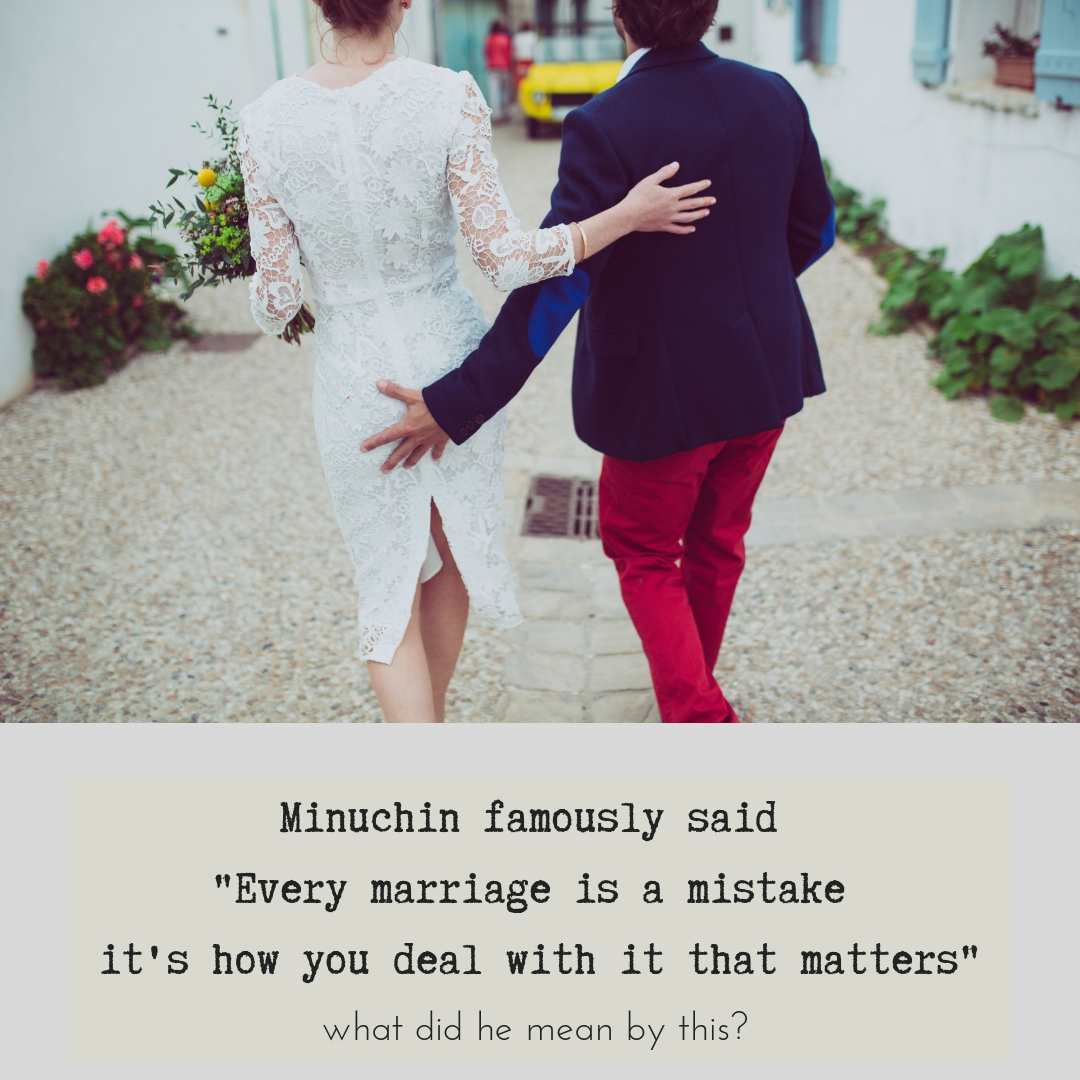